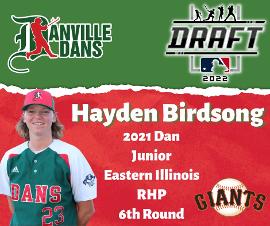 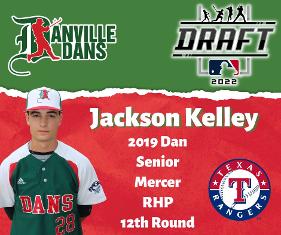 DANS GET READY FOR PLAYOFFS RUN

By winning the first half of the season, the Dans will host the Wabash River Divisional Game on Sunday, August 7. Game time will be 4:30 pm against either the Illinois Valley Pistol Shrimp or the REX from Terre Haute.

The winner of that game will face the winner of the Ohio River Division game between the Chillicothe Paints and an opponent still to be determined. This Eastern Conference Championship will be played on Tuesday, August 9. If the Dans win Sunday, they will host the Tuesday playoff game, and it will be a Two-Buck Tuesday!

The Prospect League Championship Series is a best-of-three that will be played on August 11 and 13-14 (if necessary). The Eastern Conference winner will have the best record in the Championship series for determining home field.

We'll keep you updated as the season draws to a close.

WCIA's Victory Over Violence is helping provide free tickets to the Sunday playoff game on August 7.  Tickets can be picked up at these locations during their regular hours:

When he came to Danville as a new high school graduate in 2016, it became obvious that Josh Smith had the potential to make his mark in professional baseball. That likelihood came to fruition on Monday when Smith was the starting third baseman for the Texas Rangers, getting a single during his first at-bat.

Smith was drafted as a high school senior in the 38th Round while he was with the Dans in 2016 but chose to honor his commitment to attend LSU. He was then selected in the second round of the 2019 MLB Draft by the New York Yankees. Smith was part of a 2021 trade that sent him to the Rangers organization. He was hitting .273 in 40 games with Triple-A Round Rock this season before getting the call for Monday night’s game.

Smith was one of six 2016 Dans named to the mid-season All-Star Game in the Prospect League. He becomes the 32nd Danville Dan to put on a major league uniform – including the fourth that have been coached by current Dans manager Eric Coleman. 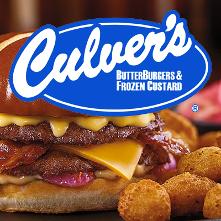